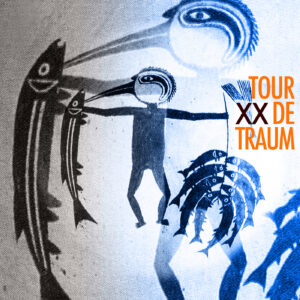 My new track Lasts is out now on Traum Schallplatten. Stream and download it here. It’s already been played by John Digweed on his Bunker show live stream.

Lasts is a nostalgic drift through memories of warmer times. Yearning chords build and the break to a warming melody, with a driving groove moving things firmly forward.

Written and recorded in a cliff top bungalow soon to be claimed by the sea, this set the scene for dwelling on memories and things that pass. The things that just don’t last.

Lasts is out now on Traum Schallplatten, available at Beatport, Spotify, Apple Music, Google Play and all major music services.